AMD scores limited exclusion and cease and desist victory at ITC over VIZIO, SDI and MediaTek 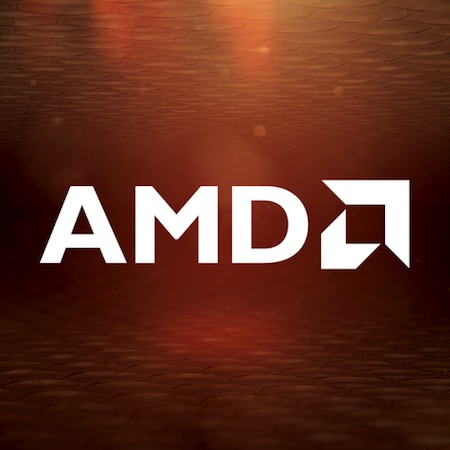 The decision of the ITC was a win for AMD, but rather surprisingly AMD has not issued a press release touting the win and is also not otherwise taking a victory lap. Generally, when a company scores a win of this magnitude, with either a limited exclusion order or a cease and desist order, it is news that is shared far and wide. In this case both a limited exclusion order and two cease and desist orders were obtained, and there hasn’t been as much as a peep from AMD. The fact that AMD has chosen to remain silent suggests negotiations are ongoing and an omnibus settlement may be announced in the coming days or weeks.

With respect to the win itself, on August 22, 2018, the ITC found there were violations of section 337 with respect to the ’506 patent by Respondents VIZIO, SDI and MediaTek. For reasons that are not clear from the public version of the Final Initial Determination by Administrative law Judge MaryJoan McNamara or mentioned in the final decision of the Commission itself, AMD did not seek a cease and desist order against MediaTek, instead seeking only cease and desist orders against VIZIO and SDI (see Final ID, April 13, 2018 at pg. 145). Nevertheless, the Commission did find that VIZO, SDI and MediaTek all engaged in activities that infringed claims 1-5 and 8 of the ‘506 patent.

The Commission determined the appropriate remedy for the unlawful importation and sale of products violative of claims 1-5 and 8 of the ‘506 patent to be a limited exclusion order against the infringing products of VIZIO, SDI and MediaTek. The limited exclusion order issued by the Commission prohibits the unlicensed entry into the United States of MediaTek’s and SDI’s covered graphics systems and VIZIO’s televisions containing the same, manufactured abroad by or on behalf of the Respondents or any of their affiliated companies, parents, subsidiaries, or other related business entities, or their successors or assigns.

Separately, the Commission also on August 22, 2018, found that the violations of section 337 by SDI and VIZIO also warranted issuance of cease and desist orders.

The Commission has also determined that the public interest factors did not preclude the issuance of the limited exclusion order and cease and desist orders in this case. See 337(d)(l) and (f)(1) (19 U.S.C. 1337(d)(l), (f)(1).  The Commission still further determined to set a bond at zero (0) percent of entered value during the Presidential review period (19 U.S.C. 1337(j)).

Presidential disapproval of ITC orders and opinions is exceptionally rare. Having said that, President Obama did disapprove of an ITC an exclusion order in a case involving Apple and Samsung, which was the first time in 26 years that a President had used this statutory authority to overrule an ITC decision. See President Obama Vetoes ITC Exclusion Order of Apple Products. The President stepping in here is not anticipated, and this Commission Order should become final in due course.

[1] LG was not a party to the final outcome, having been dropped as a Respondent from the case much earlier in the proceedings.