Tech Giants Lead the Way on Fintech Patents, Ahead of Banks 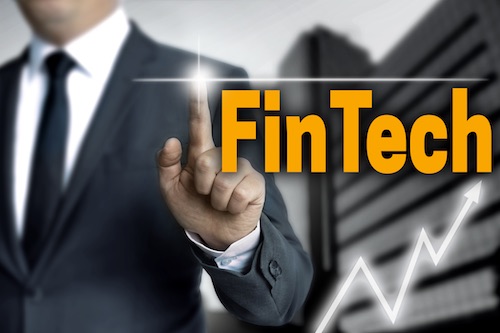 British patent data insights firm Cipher recently released an IP strategy report that provides a look at how many firms are patenting technologies in the hopes of disrupting various industry sectors. Among the various highlights of the report include a look at fintech patents, which shows that tech companies and not banks are leading the way in obtaining patents that cover the future of banking.

One reason for the lack of fintech patent portfolios among banks which is contemplated by the Cipher report is the relatively small amount of infringement litigation which plays out between financial institutions. Chart data included in the Cipher report indicates that the vast majority of lawsuits filed against banks are brought by non-practicing entities (NPEs). Most of the patent litigation filed against banks involve patents in the web and mobile sector. For nine of the 11 banks surveyed in the report, at least 25 percent of the patent litigation they’ve faced has involved web and mobile patents. Banks also faced a good deal of infringement suits involving software and user interface patents as well as financial products and trading patents. A few banks had the bulk of the infringement suits filed against them focused in one tech sector. For example, 100 percent of the suits filed against Deutsche Bank asserted financial products and trading patents. Likewise, 75 percent of the suits filed against TD Bank involved data analysis patents.

Other highlights of the Cipher report include some discussion of the evolving technologies which will likely be highly disruptive to industries in the coming years. A survey of legal professionals, academics and company executives determined that artificial intelligence technologies would likely be the most disruptive. Internet of Things and blockchain technologies also scored high in the survey. Along with fintech, the report also includes breakdowns of the aerospace & defense, automotive, technology and advanced manufacturing. Although the data in the Cipher report seems reliable, it suffers somewhat from the unfortunate association that many commentators make between NPEs and the mythical, non-existent “patent troll.” Three times in the report, it’s noted that NPEs are also known as trolls. Although the report doesn’t seem to take much of a religious stance on the subject, it is discouraging to see a report which is trying to be authoritative on patents engage in the type of rhetoric which has been deleterious to the U.S. patent system in recent years.