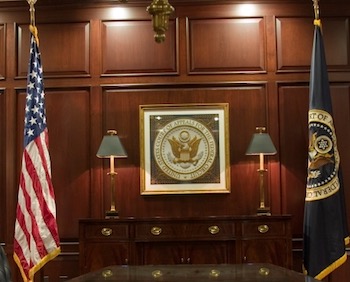 Trustees of Boston University (“BU”) sued Everlight Electronics Co., Ltd., and others (collectively, “Everlight”) for infringement of U.S. Patent No. 5,686,738 (the “738 Patent”). A jury found Everlight infringed the ‘738 Patent and failed to prove the patent was invalid. Everlight renewed its motion for judgment as a matter of law that the ‘738 Patent is invalid for lack of enablement under 35 U.S.C. § 112. The district court denied the motion.

The ‘738 Patent is directed to the preparation of monocrystalline gallium nitride (“GaN”)—a semiconductor that emits blue light in LEDs—films through molecular beam epitaxy, a process used to fabricate semiconductor layers. Based on the court’s claim constructions, the relevant claim covered six permutations for the relationship between the growth layer and the buffer layer, only two of which are relevant to the appeal: a monocrystalline growth layer formed (1) indirectly or (2) directly, on an amorphous buffer layer. The district court found that Everlight failed to establish that the last permutation, direct growth, was not enabled.

Everlight argued that the ‘738 Patent did not enable a monocrystalline growth layer formed directly on an amorphous buffer layer, citing expert testimony that such growth actually is impossible. BU’s expert agreed that it was “physically impossible” using the epitaxial techniques in the ‘738 Patent.

The Court reversed, finding that the ‘738 Patent was invalid for lack of enablement.

It is irrelevant whether others, after the patent’s effective filing date, have been able to make the claimed invention without undue experimentation. The patent must have been enabling as of the effective filing date. Further, while a patent does not have to expressly spell out every possible iteration of every claim, it must provide at least a basic enabling disclosure of all claimed permutations.