”The question in this case is whether these statutes allow the patent owner to recover for lost foreign profits. We hold that they do.” 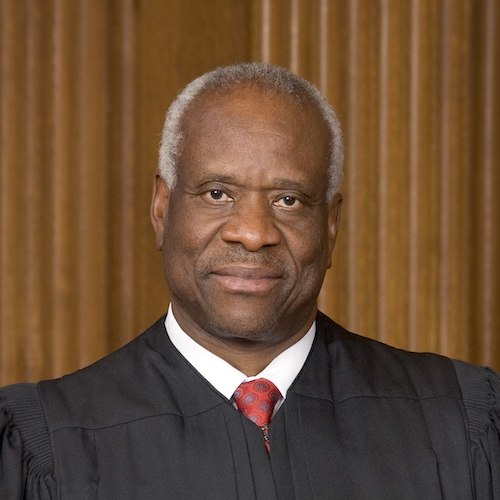 Earlier today the United States Supreme Court issued a decision in WesternGeco LLC v. ION Geophysical Corp., which in a 7-2 decision ruled that a patent owner may recover lost foreign profits for infringement under 35 U. S. C. 271(f)(2).  The question decided, as set forth in the opinion by Justice Thomas, writing for the majority, was: “The question in this case is whether these statutes allow the patent owner to recover for lost foreign profits.” Thomas simply answered the question in the opening paragraph saying: “We hold that they do.”

The dispute between WesternGeco, a company that develops technology for surveying the ocean floor, and ION Geophysical Corporation, a competitor, dates back to late 2007. In late 2007, ION began manufacturing components for its competing surveying system and shipping them to companies abroad. Those companies combined the components to create the surveying system that was indistinguishable from WesternGeco’s patented systems.

WesternGeco sued for patent infringement under §§271(f)(1) and (f)(2). At trial, WesternGeco proved that it had lost 10 specific survey contracts due to ION’s infringement. The jury found ION liable and awarded WesternGeco damages of $12.5 million in royalties and $93.4 million in lost profits. ION filed a post-trial motion to set aside the verdict, arguing that WesternGeco could not recover damages for lost profits because §271(f) does not apply extraterritorially. The District Court denied the motion. 953 F. Supp. 2d 731, 755–756 (SD Tex. 2013).

While the Supreme Court acknowledged that courts ordinarily presume that statutes apply only within the territorial jurisdiction of the United States, quoting Foley Bros. v. Filardo, 336 U.S. 281, 285 (1949), Justice Thomas explained there is an established two-step framework to decide questions of extraterritoriality. RJR Nabisco, Inc. v. European Community, 136 S.Ct. 2090 (2016). The first step asks whether the presumption of extraterritoriality has been rebutted. If the presumption of extraterritoriality has not been rebutted, the second step asks whether the case involves a domestic application of a statute, and whether the conduct relevant to that focus occurred in the United States territory. If it did, then the case involves a permissible domestic application of the statute.

While ordinarily courts address the first step first, in this case the Supreme Court exercised its discretion to forgo the first step and address the second prong of the test. They did this, no doubt, because they concluded that the conduct relevant to the statutory focus was domestic.

Thomas would go on to rather emphatically state: “The conduct in this case that is relevant to that focus clearly occurred in the United States, as it was ION’s domestic act of supplying the components that infringed WesternGeco’s patents.”

To the dissenters – Justices Gorsuch and Breyer – Thomas and the majority made a rather stinging rebuke, correctly recognizing: “Their position wrongly conflates legal injury with the damages arising from that injury.”

The opinion concludes rather powerfully stating:

[A] patent owner is entitled to recover “‘the difference between [its] pecuniary condition after the infringement, and what [its] condition would have been if the infringement had not occurred.’” Aro Mfg. Co., supra, at 507. This recovery can include lost profits. See Yale Lock Mfg. Co. v. Sargent, 117 U. S. 536, 552–553 (1886). And, as we hold today, it can include lost foreign profits when the patent owner proves infringement under §271(f)(2).

The only caveat of consequence is found in footnote 3, which states the Court did not address matters of proximate cause that could limit or preclude damages in particular cases, which obviously makes sense.

This one is a win for patent owners. About time!