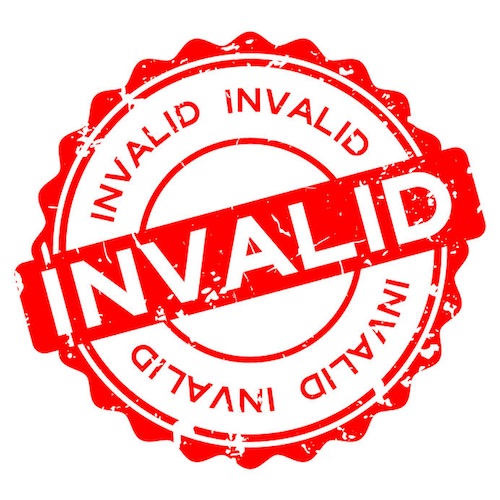 D Three Enterprises had sued SunModo Corp. and Rillito River Solar (doing business as EcoFasten) in the District of Colorado for infringement of various claims of alleging infringement of various claims of U.S. Patent Nos. 8,689,517 (“the ‘517 patent”), 9,068,339 (“the ‘339 patent”), and 8,707,655 (“the ‘655 patent”), which are directed to roof mount sealing assemblies. The allegedly infringing products were available to the public in June 2009 and 2010. To sustain its claim for patent infringement, D Three claimed priority to the 2009 Application, the parent application for the patents-in-suit. The parties agreed that the patents would be invalid without the benefit of the 2009 Application.

Because the patents-in-suit broadly claimed washerless assemblies with any type of attachment bracket, the claims were not supported by the 2009 Application and could not claim the benefit of the earlier effective filing date.

Because the parties stipulated that the patents-in-suit would be invalid if they could not claim benefit of the 2009 Application’s effective filing date, the Court affirmed the district court’s grant of summary judgment.

Disclosure of one way to attach or position a roof assembly (a species) did not provide an adequate written description of other ways to attach or position the assembly (a genus or different species).  Boilerplate language that a patent covers all modifications, permutations, additions, and sub-combinations of the disclosed invention that a POSA would recognize as within the language of the claims is not sufficient to show possession of a specifically claimed combination.