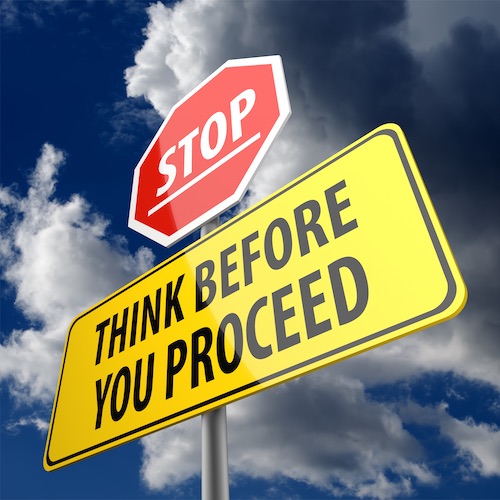 The unfortunate reality is everyone has a budget. Inventors, whether they are employed by corporations or universities, are talented engineers and scientists who come up with a never-ending stream of innovations that could be patented. There is only so much money to go around. Inevitably, choices must be made regarding intellectual property protection. Which innovations should be patented? How do you control costs once you decide to pursue patent protection?

One strategy often employed, and over the past decade employed with increasing frequency, is for corporations of all sizes to simply demand more work from their outside patent counsel. Compounding matters, generally speaking those that are artificially pushing patent attorney fees lower are requiring more work. In a world where the Federal Circuit and Supreme Court demanding only more disclosure and greater sophistication with every opinion released, artificially pushing down attorneys’ fees isn’t the best, and certainly isn’t the wisest, strategy these companies could pursue.

All too frequently little thought is given by those with ultimate decision-making authority about the long-term consequences of the decisions they make today. It is easy to demand today that a patent attorney shave 10% off their 2018 rates if they want to keep doing work for the corporation moving into 2019. It is also easy to convince yourself that if that patent attorney agrees that you’ve saved the company 10%. Instead, what has happened is by pushing down the cost by 10% you’ve guaranteed that the patent attorney will spend at least 10% less time on the applications, which when you consider the cramdowns from previous years starts to really add up.

Frankly, it is no wonder there are so many patents of questionable value. You know the kind. Those patents that you read and when you get done you don’t understand the invention any better than you did when you started. What is the invention? Who knows? The patent attorney was afraid to use the word invention in the application because there is this irrational fear that the word invention will somehow limit the scope of the claims, which is simply not true despite the myth that continues to hold sway in much of the industry.

But some clients have so dramatically slashed what they are willing to pay for patent applications that it is hardly surprising that they wind up with a portfolio of C-rated patents, with a smattering of B-rated patents.

You get what you pay for, and C-level executives that play the role of bean-counter and only see that they are saving money today without any consideration of the damage they are doing long-term to their patent portfolios will wind up doing real, lasting and severe damage to their corporations. It is just that simple.

Rather than having a portfolio dominated by C-rated patents with a smattering of B-rated patents, corporations should be paying more to acquire fewer patents. A-rated patents is where the value is today.

The Supreme Court and the Federal Circuit have simply created too many impediments to obtaining and keeping a patent to justify the expense of spending any part of a budget on anything other than a patent that is done properly. So, you might think you are saving money by slashing patent attorney fees yet again this year, but what you are doing is wasting every dollar you spend.

So, what is the solution? There is no need to overspend. There are numerous, highly qualified patent attorneys and patent agents all over the country. They are located in small cities rather than the large metropolitan cities where overhead is outrageous. They are also located in smaller firms, which sometimes can even be in or near large cities. The point is you’d be better off paying a fair rate to patent attorneys with competitive rates than demanding your firm of record slash their rates.