The Supreme Court is wrong, a patent is not a franchise 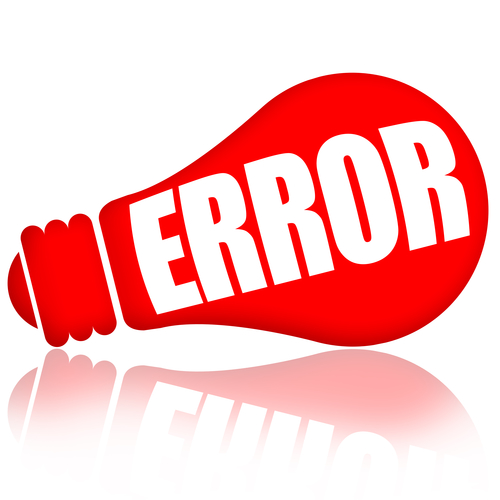 The word franchise is defined as an authorization granted by a government or company to an individual or group enabling them to carry out specified commercial activities.

The word franchise has taken on new meaning in the patent world over the last week since the Supreme Court declared that patents are a government franchise. The problem is the Supreme Court is wrong. There really isn’t any legitimate debate or discussion that can be had. A patent is not a franchise by any stretch of the imagination, and if the Supreme Court knew even the most basic and fundamental concepts pertaining to patent law they would have known better than to have used that word.

First, before proceeding to explain why the Supreme Court is wrong, it is worth noting that the Solicitor General is at least partly to blame for what is now one of the more embarrassing chapters in American patent law history. Throughout the brief filed by the Solicitor General it was argued that patents are a public right, but it was also specifically argued that patents are merely a government franchise. For example, the DOJ brief on pages 37-38 says: “Patents have always been understood as privileges or franchises.” The brief makes similar statements in the Summary of the Argument and elsewhere.

Patents have never been understood to be franchises, at least not in America. And it is astonishing that the Trump Department of Justice filed a brief in Oil States that would so fundamentally argue against property rights. President Trump was supposed to be a champion of property rights. His top officials in charge of patent policy — Commerce Secretary Wilbur Ross, USPTO Director Andrei Iancu, Assistant Attorney General for the Antitrust Division Makan Delrahim and Under Secretary of Commerce Walter Copan — are all on record over the past weeks and months talking about the need for strong patent rights, patents as property rights, and the need for certainty. Throwing out 225+ years of patent law and ignoring the patent statute that says patents are property does not strike me as fostering a fresh beginning where patent rights are strong, or particularly certain and stable. So, there is an obvious disconnect inside the Trump Administration on the issue of patents that absolutely needs to be sorted out.

Still, the Supreme Court should have known better. Even when advocates make silly, stupid, clearly erroneous arguments the Supreme Court is supposed to see through the subterfuge and get to the heart of the matter.

A patent is an exclusive right by nature. A patent does not give anyone the right to do anything other than to exclude someone else from doing something. By the terms of the patent itself, the patentee is granted “the right to exclude others from making, using, offering for sale, or selling the invention throughout the United States of America or importing the invention into the United States of America…” It is patent law 101, black letter basic — a patent does not confer the right to do anything. Indeed, there may be other laws that prevent the making, using or selling of an invention, such as is the case with drugs, which require approval by the Food and Drug Administration prior to commercializing.

So how then can a patent be a grant from the government to carry out specified commercial activities? That is simply not what a patent is, it is not what the statute says, it is not the grant provided to the patentee. To put it point blank, the Supreme Court has fundamentally altered the nature of the patent grant without reason or authority.