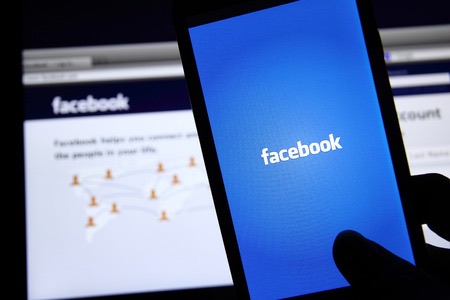 Tel Aviv (Israel) District Court recently ordered Facebook to restore Statusim Metzayzim (“Tweeting Statuses”), which used to be one of the most popular Facebook pages in Israel. Facebook shut down the page 3 years ago after the owners of the page admitted that they sold camouflaged advertising. Facebook shut down the page without any prior notice 2 days after an article shed light on the sale of camouflaged advertising.

The case involved a lawsuit filed in Tel Aviv District Court by Avi Lan (the owner of the page) against Facebook. At issue was the current affairs page that focused on news from the internet, culture and technology. The Plaintiff alleged that Facebook misused its monopoly power by shutting down the page without any prior notice and by thus violating consumer protection acts as well as basic human rights acts such as freedom of speech. The Plaintiff also requested damages for its monetary loses during the time the page was shut down.

Facebook alleged that the owners of the page had blatantly violated Facebook Terms of use by selling camouflaged advertisement to clients. Facebook asserted that they use their lawful power to shut down pages that infringes Facebook’s rights.

The main issue of the cases revolved over the question whether the Plaintiff’s acts can be interpreted as material breach of the contact (i.e., Facebooks’ terms of use) electronically signed between the parties.

In a precedential decision the Tel Aviv District Court’s Judge Rahamim Cohen accepted the major relief sought and ordered the restoration of the page. Cohen, however, denied any compensation to the owners of the page for damages suffered while the page was shut down. The Court did hold that the Plaintiff breached the terms of use of Facebook, but this should not be regarded as a material breach of the contract.

The Court held that the section that allows Facebook to shut down pages at its own will should be interpreted to first require Facebook to notify the party engaging in breach. In the view of the Court, only after the party notified refuses to comply with the demands set forth by Facebook could Facebook cthen act to shut the Facebook page.

In my view, the decision of the District Court will be overturned in the Supreme Court as it makes no sense that such a blatant infringement of Fakebook’s terms of use would not allow Facebook to act without first requiring a cease and desist letter prior to a page being shut down.

The message from this decision to those in violation of Facebook terms of use: “don’t worry, in case you infringe our rights, we will first warn you and only if you do not comply, shall we shut down your pages.” In my point of view, that message does not make any sense and will ultimately be overturned on appeal.