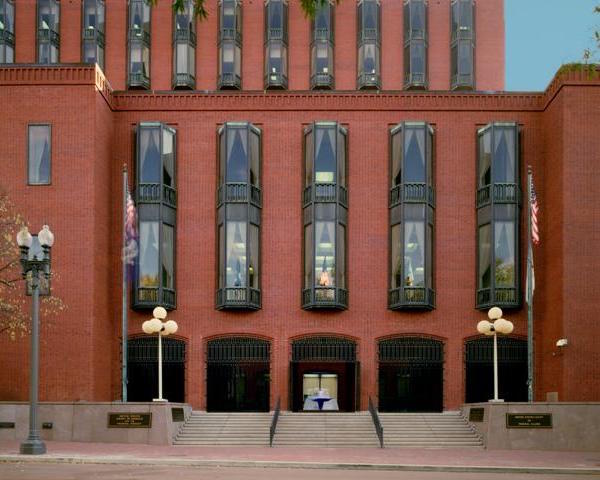 The Federal Circuit affirmed an award of attorneys’ fees in the lower court because “following the Alice decision, IH’s claims were objectively without merit.”  Alice issued two months after the filing of suit.

At issue was a patent directed to purchasing goods at a local point-of-sale system from a remote seller, implemented using conventional computer technology. The defendant in the underlying litigation, Bed Bath and Beyond (“BBB”), filed a motion for judgment on the pleadings after the plaintiff, Inventor Holdings (“IH”), submitted its proposed claim construction. BBB argued that the patent at issue was directed to the abstract idea of “paying for a remote purchase at a local retailer” and that the claims did not “include any meaningful limitations that would ensure they amount to ‘significantly more’ than just the ineligible abstract idea.”  The district court granted BBB’s motion under 35 USC Section 101. The Federal Circuit affirmed.

BBB moved for an award of attorney fees under Section 285. The district court ruled that after Alice the suit was objectively without merit. The district court awarded fees incurred post-Alice, including during the appeal of the Section 101 decision.

The Federal Circuit affirmed the district court’s reasoning that, post-Alice, the case was exceptionally weak and that there was a “need to deter future ‘wasteful litigation’ on similarly weak arguments.”  The Court found the patent at issue was “manifestly directed to an abstract idea” as a “fundamental business practice that, when implemented using generic computer technology, is not patent eligible under Alice.”  The Court rejected IH’s arguments that post-Alice it was reasonable to believe the patent covered eligible material because of the district court’s pre-Alice denial of other defendant’s Section 101 motions directed at the same patent and that Section 101 “was, and is, an evolving area of law.”

Plaintiffs may be on the hook for attorneys’ fees even during appeal of a dispositive issue after a change in controlling law because it is the plaintiff’s “responsibility to reassess its claim in view of new controlling law.”