RPost Does Not Meet Any Definition of ‘Patent Troll’ 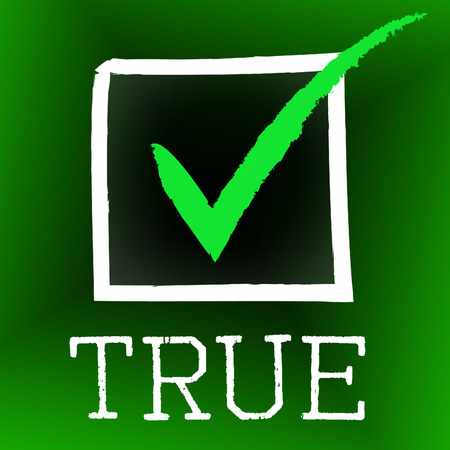 Changes to patent law that attempt to weaken the patent system, and decisions that invalidate patents based on section 101 such as the decision at issue in RPost v. GoDaddy, have often been publicly justified as being necessary to stop nasty patent trolls. As I have written and lectured extensively, the term patent troll has no agreed-upon definition, and is used against any patent holder of any kind by infringers and by those who believe there should be no patents.[1],[2]

In reports of this case, Petitioner RPost has been unfairly described as a patent troll.[3], [4], [5] In fact, RPost is a privately held cybersecurity technology company that has been in operation since 2000. For at least the past two years, RPost has been listed as representative of vendors in Gartner’s Market Guide for Electronic Signature.[6], [7] The company has developed and sells four software platform services and products—RMail, RSign, RForms, and RPostal—that help their customers track, record, and prove the content and delivery of an e-mail with less cost, time, paper, and risk. According to its website, these products and services have been used by more than 25 million people throughout the world.[8] Its products have received excellent reviews from recognized industry experts.[9] Microsoft promotes RPost on its partner website for offering “an Outlook add-in that puts advanced email capabilities in the hands of any Microsoft Outlook or Office 365 user.”[10] Its RMail product was even favorably reviewed and recommended by the American Bar Association.[11]

Whether one is sympathetic or opposed to patent trolls, this pejorative term does not apply to RPost. This designation is only being used to cloud the issues. It is an unfortunate tactic used by those who wish to influence the courts and public opinion to weaken the patent system for all inventors. In RPost v. GoDaddy, the Supreme Court has an opportunity to clarify that patent ownership is a constitutionally guaranteed right that encourages and supports innovation and does not discriminate based on the type of business or business model of the patent owner.

For more please read the amicus brief of inventors, entrepreneurs and small business owners filed in support of the Petitioner on December 1, 2017.

Bob Zeidman Bob Zeidman is the creator of the field of software forensics and the founder of several successful high-tech Silicon Valley firms, including Zeidman Consulting and Software Analysis and Forensic Engineering. [...see more]