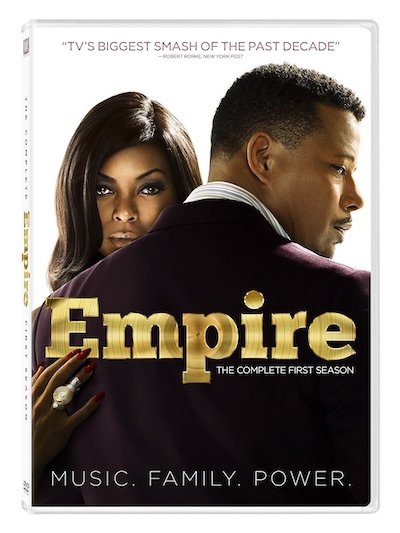 On Thursday, November 16th, the Court of Appeals for the Ninth Circuit entered a ruling in a trademark case appealed from the Central District of California involving the Twentieth Century Fox Television show Empire. The Ninth Circuit affirmed the lower court’s ruling that the television show’s title was speech protected under the First Amendment and did not infringe upon trademarks owned by the multi-genre record label Empire Distribution.

Fox had alleged that defendant Empire Distribution did not own a federally registered trademark covering the claimed “Empire” standard character mark. In February 2016, the California federal judge in the case entered a judgment finding in favor of plaintiff Fox’s motions on infringement, dilution and state unfair competition.

Empire Distribution appealed to the Ninth Circuit, arguing that the district court had erred substantively and procedurally in considering that Fox’s use of “Empire” was protected by the First Amendment and thus outside of reach of the Lanham Act. Unlike general claims of trademark infringement, claims of infringement involving the use of the mark in the title of an expressive work are subject to a two-pronged test developed by the Court of Appeals for the Second Circuit in its 1989 decision in Rogers v. Grimaldi.

Applying the standard test set out in Rogers, the Ninth Circuit panel found that the first prong of the test was satisfied because the panel could not say that the “Empire” mark had no artistic relevance to the underlying work. The panel instead determined that the title Empire supported both the themes and the geographic setting of the work. The panel also found the the use of the “Empire” mark was not explicitly to mislead customers; the panel noted that the show Empire made no overt claims to Empire Distribution.