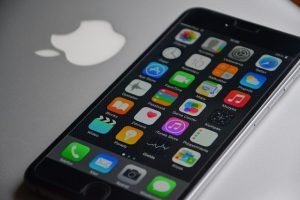 Aqua Connect filed its Section 337 complaint with the ITC on October 10th, asserting two patents against Apple. These patents include: 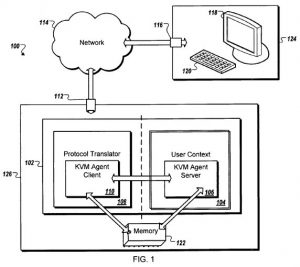 In its Section 337 complaint, Aqua Connect alleged that Apple infringes claims of these two patents by the importation for sale of various devices including Mac computers, iPhones, iPads, iPods and Apple TVs. The patents cover inventions which began to be developed in 2008 by inventor Joseph Cohen who addressed technological barriers existing in the macOS operating software for Apple devices at that time. “There was no secure and efficient way to view and control macOS computers remotely over a network,” the complaint argued. Cohen developed a Mach-derived operating system which enabled the user interface of a macOS system to be transmitted out of the user context to a separate task in the system context.

At first, Aqua Connect said that Apple gave the ACTS terminal server product its “full support” when released to industry praise in 2008. To attract enterprise and government customers, Apple worked closely with Aqua Connect on development and sales of its terminal server service. “In early 2011, however, Apple—-abruptly and without explanation—stopped cooperating with Aqua Connect,” Aqua Connects alleges. By July of that year, Apple released a macOS update known as “Lion” which included a Screen Sharing remote desktop and terminal server solution. This solution allegedly infringes on Aqua Connect’s asserted patents. Apple further changed its end-user licensing agreement with the release of Lion which “required that any connection to control a separate graphical desktop session of macOS… may only be made through the Screen Sharing feature of the Apple Software” and not through third-party competitors like Aqua Connect.

A target date for completing the investigation petitioned by Aqua Connect will be set within 45 days. This patent infringement investigation is the latest to be instituted by the ITC to look into Apple after Qualcomm filed its own Section 337 complaint against the consumer tech giant this summer.