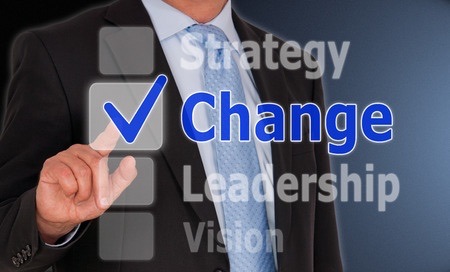 Technology transfer started in 1980 when the Bayh-Dole act was created, that allowed universities and other research institutions to own the intellectual property created from federal research funding. The business has evolved substantially over the past 37 years, just like any other business.

So, what can you expect university technology transfer to look like in 5 years from now? How will the business model evolve further? For one, you have to understand the business model of technology transfer. It is about creating impact, not necessarily to increase revenues. Yes, I know that is perhaps the most controversial topic in technology transfer! For a medium sized TTO, that has an operating budget of $5 million, for it to break even on a yearly basis, the sales of products from the intellectual property needs to be $1 billion! The math is simple:

Today (TTOs) are increasingly being run by professionals who are experienced in startups, licensing, monetizing and have tremendous depth of technical knowledge in a variety of fields. But they are all waging a losing battle in an industry where 73% of the offices are losing money and an additional 16% just breakeven2. It is not because of the efficiency of these offices, it is because of the underlying business model. The “Free agency” professed by the Kauffman model will not change that! If you take the example of Stanford University, the most successful in technology transfer, according to many experts. Only 77 of their 10,000 technologies have ever made more than $1M cumulative. That means only 0.77% of their licensed technologies are successful. Interestingly, Stanford has a 4.7% acceptance rate for college admissions, which is among the lowest in the country.

What TTOs are increasingly doing is diversifying the model of technology transfer. Traditionally, most offices focused on licensing and in the last decade, are focusing much more on startups, with 2.5 startups being created everyday from technology transfer4! Increasing number of universities are adopting new strategies such as monetization, creating a marketplace for intellectual capital, and crowdfunding.

DISCLAIMER: The views and opinions expressed in this presentation are those of the author and do not necessarily represent official policy or position of The Ohio State University or any of its affiliates.

Dr. Dipanjan “DJ” Nag Dr. DJ Nag is the President of Innovaito LLC, an intellectual property strategy think tank launched in 2018. Currently he also serves as an independent board member and Chair of [...see more]