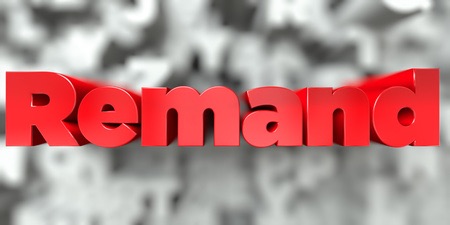 Vicor requested inter partes reexamination of two SynQor patents, directed to DC-DC power converters. The same panel considered both proceedings, upholding the validity of certain claims of the ’290 Patent and invalidating certain claims of the ’021 Patent. Both parties appealed and the Court consolidated the appeals.

The Court affirmed the Board’s ‘290 decisions to the extent they were consistent with the Board’s findings in the ’021 Patent and remanded the inconsistent findings. The Board failed to address all grounds for proposed rejections under the APA by ignoring certain arguments made by Vicor during the reexamination. Additionally, the Board failed to address all four Graham factors. “[E]vidence relating to all four Graham factors… must be considered before determining whether the claimed invention would have been obvious…” The Board’s decision was erroneous because the same panel reached inconsistent conclusions on the same issue between the same parties and on the same record, and without explanation.

In the ’021 case, the Court found that SynQor failed to show that any error in the Board’s conclusions was prejudicial error. For instance, SynQor argued that the Board relied on a new ground of rejection, but failed to establish that the Board’s decision had a prejudicial effect on the proceeding. The Court found that the Board also relied on findings by the examiner that were supported by substantial evidence. However, the Court vacated and remanded, for reconsideration of SynQor’s secondary considerations evidence.

The Graham analysis for obviousness requires an examination of all four factors. When seeking review of an unfavorable agency decision, an appellant must also show that the error resulted in a prejudicial effect. Inconsistent findings may be remanded for further findings and a consistent resolution.