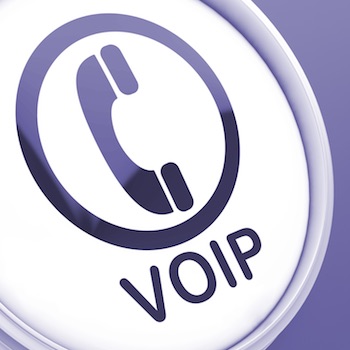 Plano, TX-based security tech provider Uniloc USA recently filed a pair of patent infringement suits in the U.S. District Court for the Eastern District of Texas (E.D. Tex.) in which Uniloc asserts a series of patents directed at conference call and voice over Internet (VoIP) technologies. The defendants, Alphabet Inc. (NASDAQ:GOOGL) Internet services subsidiary Google and e-commerce giant Amazon.com (NASDAQ:AMZN), are the latest targets in a series of suits Uniloc has filed in the past year, many of which name recognizable consumer tech companies as defendants.

Although both cases are focused on telephony services, Uniloc is asserting different patents against either company. In its official complaint against Google, Uniloc lists three patents-in-suit: 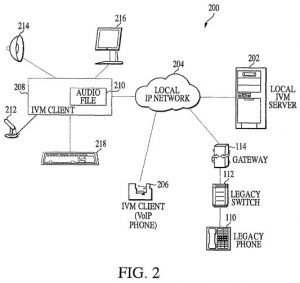 In Uniloc’s official complaint against Amazon.com, the company is asserting a three other patents directed at telecommunications innovations: 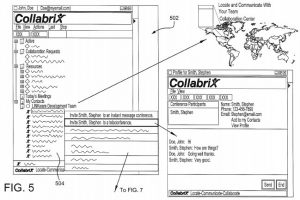 Uniloc alleges that Amazon Chime, a voice and messaging app marketed by Amazon.com, infringes upon the asserted patents. Uniloc’s complaint includes screenshots showing that Chime can be used to initiate conference calls among multiple participants by adding contacts to a list of parties to be included in the conference call and then presenting a phone icon to initiate the conference call with those contacts. Further, Chime has a Smart Presence feature which indicates the presence status of contacts. Again, if the court cannot find direct infringement, Uniloc is seeking a judgment of infringement under the doctrine of equivalents.

According to litigation campaign statistics maintained by RPX Corporation, Uniloc has filed a total of 49 lawsuits asserting patents included in either of the suits above, 44 of which have been filed since the start of 2016. Past Uniloc suits involving the above patents have been filed against Facebook Inc. (NASDAQ:FB), Cisco Systems (NASDAQ:CSCO), BlackBerry Corporation (NASDAQ:BBRY), Apple Inc. (NASDAQ:AAPL) and Snapchat, now Snap Inc. (NYSE:SNAP). Uniloc’s suit against Google is the fourth suit involving patents in the litigation campaign and the third filed against Google since the beginning of March.