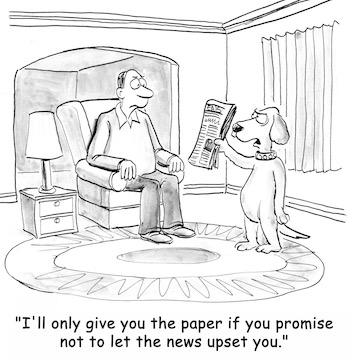 In this week’s edition of Other Barks & Bites – Another covered business method review is overturned by the Federal Circuit because the Patent Trial and Appeal Board instituted a CBM on a patent that was not a CBM patent. China leads the world not only in stealing digital images protected by copyright but also in terms of trademark applications filed. The Catholic Church starts to take action in protecting its own intellectual property. Also, Alphabet’s self-driving car subsidiary files a lawsuit including patent and trade secret claims against ride sharing giant Uber.

Do you have news that you think should go in next week’s Other Barks & Bites? CLICK HERE to send us your news or press release.