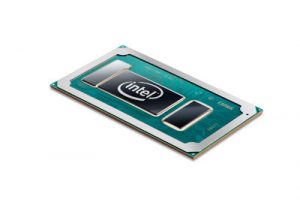 ZiiLabs is asserting four patents in the Section 337 investigation. Those are: 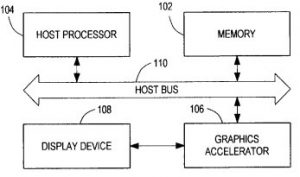 According to the official Section 337 complaint filed by ZiiLabs, the Bermuda firm is targeting the importation of various electronics by the respondents in the investigation, including desktops, notebooks, laptops, all-in-ones, servers, tablets, Chromebooks and other products containing graphics processors and/or DDR memory controllers. For example, ZiiLabs alleges AMD’s graphics processing units (GPUs), central processing units (CPUs) and accelerated processing units (APUs) sold to end-users infringe upon the asserted patents. Qualcomm’s Snapdragon 820 processor with Adreno 530 GPU product is another specific product which is mentioned as an infringing product in ZiiLabs’ complaint. 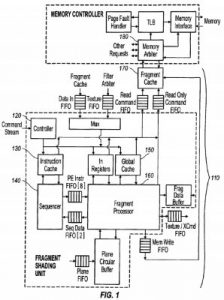 A company filing a Section 337 complaint needs to prove that the importation of patent-infringing devices injures a legitimate domestic industry related to the asserted patents. ZiiLabs’ involving in a domestic industry within the U.S. goes back to 1999, when the company was known as 3DLabs. In December of that year, ZiiLabs signed a patent license agreement with American tech giant Intel Corporation (NASDAQ:INTC) in which Intel acquired the licensing rights to some of the patents asserted by ZiiLabs in the Section 337 complaint. The remaining patents asserted by ZiiLabs were licensed to Intel in November 2012, a month in which Intel also acquired engineering resources and assets related to a British subsidiary of ZiiLabs.

ZiiLabs contends that the asserted patents licensed to Intel are practiced by products which contain an Intel HD Graphics processor, an Intel Iris Graphics processor or an Intel Iris Pro Graphics processor. These products practice graphics processing technologies protected by ZiiLabs’ asserted patents on Intel’s 14 nanometer (nm) transistor platform. ZiiLabs’ analysis found that 62.5 percent of Intel’s 14nm processors, and 47.8 percent of all of Intel’s processor products, include one of these GPU products protected by the ZiiLabs patents. These processors are made at large facilities in the U.S., including sites in Chandler, AZ, and Hillsboro, OR, where Intel has invested in state-of-the-art fabrication equipment. The Chandler site, for example, is a one million-square-feet facility that ZiiLabs alleges cost a total of $10 billion for Intel to construct. ZiiLabs argues that the cost of Intel’s property, plant and equipment holdings which are allocable to the domestic industry products practicing ZiiLabs’ patented technology is $10.8 billion, a number reached by multiplying Intel’s total property, plant and equipment holdings in the U.S. with the 47.8 percent of Intel’s processor products practicing the technology.

ZiiLabs seeks a limited exclusion order from the ITC which could prohibit the importation of infringing devices into the United States. The ITC complaint also indicates that ZiiLabs intends on pursuing a patent infringement action against seven of the respondents in the U.S. District Court for the Eastern District of Texas (E.D. Tex.).