The Supreme Court’s Section 101 Jurisprudence: Dangers for the Innovation Economy 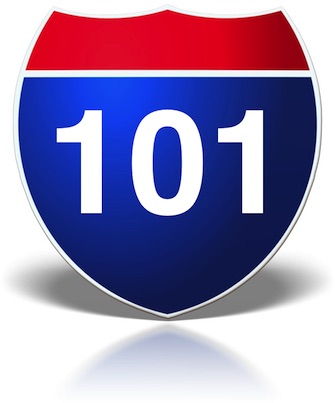 Recent debates around patent policy have missed an important issue: Section 101 of the Patent Act. Since 2012, a series of U.S. Supreme Court decisions related to Section 101 have left innovators in the biotechnology and software industries unable to secure patent protections for many of their inventions. Since patents play a critical role in driving innovation, these decisions have potentially far-reaching implications for the U.S. economy.

Patents are the life blood for a technology based start-up. Making it harder, or in some cases impossible to obtain patents only makes the start-up journey more difficult than it needs to be; more difficult that is already is for these companies that produce high-paying jobs and revolutionary innovations for society.

To shed light on this issue, and on possible solutions, Inventing America and IPWatchdog will host a conference on Section 101, with remarks by U.S. Senator Chris Coons (D-DE) and panel discussions on the impacts of the judicial interpretations and the corrections needed from policymakers. Participants will include industry leaders and patent law experts.

The conference will take place on Wednesday, December 7, 2016, from 8am to 12pm ET, at the offices of Covington & Burlington LLP in Washington, DC. Space is limited. If you would like to attend please RSVP to [email protected].

The first panel is titled: Putting Innovation at Risk: How Judicial Interpretation of Section 101 Harms America’s Competitive Edge. The second panel, which I will moderate, is titled Restoring the Balance: How U.S. Policymakers and Courts Should Ensure that Section 101 Promotes American Innovation.