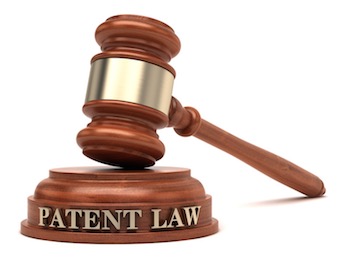 This fall, a seemingly minor part of the U.S. patent system grabbed a great amount of attention when a case involving design patents was heard before the U.S. Supreme Court. The legal issue at question in Samsung Electronics Co. v. Apple asks SCOTUS to consider whether an award for design patent infringement damages should be the total profits of the sale of the infringing article of manufacture, which is the current statute, or whether damages should be limited to the profits attributable to those components covered by the design patents. Because Apple’s design patents in the case only cover elements of a smartphone’s case and its display screen, Samsung is trying to argue that the $400 million award for the total profits on the sale of its infringing smartphone products should be reduced accordingly.

With oral arguments in Samsung v. Apple having recently been heard by the Supreme Court, there’s been a decent amount of interest generated on the subject of design patents. Legal data analytics firm Lex Machina has released some figures with data relevant to design patent litigation, thanks to the work of legal data scientist Brian Howard. The facts show that, while design patent litigation is a small sector of the overall patent litigation environment, there are some characteristics of such cases which make them unique. 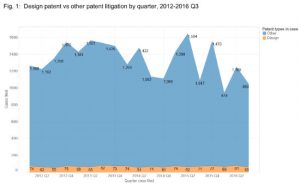 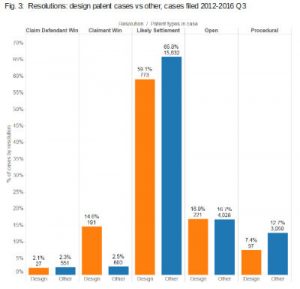 One interesting trend in design patent cases is that plaintiffs are far more likely to obtain a claimant win through a final ruling when compared to other patent infringement cases. From the start of 2012 through the third quarter of 2016, a total of 191 cases, or 14.6 percent of all design patent cases during that period, resulted in a claimant win. Other patent infringement cases resulted in 603 claimant wins, but that was only 2.5 percent of the whole for that litigation sector. 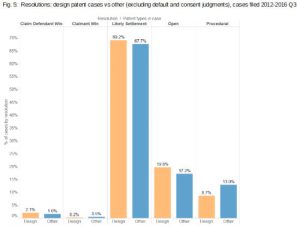 However, Lex Machina’s figures also look at the outcomes of patent infringement cases excluding consent and default judgments, and it’s here where design patent litigation shows some peculiar characteristics. Without consent and default judgments, claimant wins account for only 0.2 percent of design patent case outcomes and 0.5 percent of other patent infringement case outcomes. So, in cases where design patents are enforced, many more cases are decided by a party not showing up to court or by a settlement between parties which they agree to enter into an official judgment. 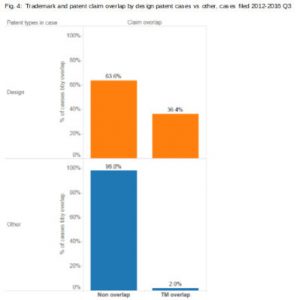 “Design patents are this sort of in-between type of patent which in many ways shares a lot of analytics properties with trademark cases,” Howard said, “despite the fact that the correlation between the two is not a majority.” He noted that both trademark infringement actions are about as consistent as design patent infringement suits, which is reflected in Lex Machina’s recent IP litigation trend report for the third quarter of 2016.

The large number of consent and default judgments seen in design patent actions is another area where these types of cases mirror trademark infringement suits. “If you think about who you sue for patent infringement and why, you’re typically suing someone from whom you want money,” Howard said. “You want them to stop the infringement, but usually you want money. When you’re suing for trademark infringement, you want to stop them in the first instance. The money is nice, but you’ll probably never collect on it anyways.” This is one reason why default judgments would be higher in design patent cases, as many trademark actions are filed against more transient defendants who might decide not to attend a court hearing. This could also explain the higher rate of consent judgments, given a trademark plaintiff’s desire to earn an injunction against a defendant. “An injunction is a lot better if you can get one that the other side has agreed to and is issued as a judgment, rather than a private contract between parties,” Howard said. He added that consent judgments were typically rare in most patent litigation outside of design patent cases and pharmaceutical cases, especially Abbreviated New Drug Application (ANDA) cases in which a drugmaker may be more interested in stopping the behavior of another firm working to bring a generic drug to market. 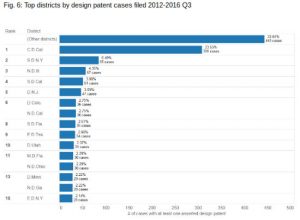