Patent Reform: The Pending Bills and What They Mean 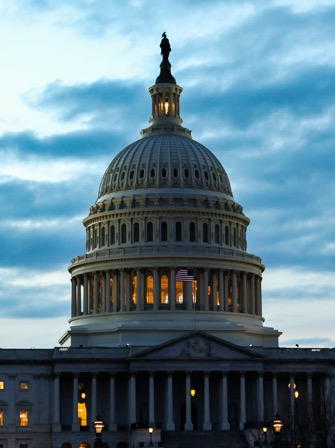 Patent reform is becoming an annual event in Washington, DC. This year the Innovation Act was reintroduced, without any change to a bill that passed the House by a wide margin in 2013 but went on to stall in the Senate due to the Supreme Court deciding two landmark cases that give district courts broad discretion to award attorneys fees in patent cases. After some thought that the bill would sail through the House of Representatives without even an additional hearing, there have been several hearings on the bill already and during the latest hearing multiple members of the Judiciary Committee suggested that the bill could be improved. See House Judiciary Questions PTO Director Michelle Lee on Innovation Act.

The Senate has also held several hearings on patent reform, with a competing view of what patent reform should look like being submitted by Senator Chris Coons in the form of the STRONG Patents Act. The House is also considering more tailored legislation narrowly focusing on demand letters (i.e., the TROL Act), and just recently Senators Tammy Baldwin (D-WI) and David Vitter (R-LA), along with United States Representatives Jim Sensenbrenner (R-WI) and John Conyers, Jr. (D-MI) submitted the Grace Period Restoration Act, which would reinstated the full 12 month grace period that was taken away from inventors as part of the America Invents Act (AIA).

Against this backdrop I will host a free webinar on Tuesday, April 21, 2015, 2pm ET (1pm CT) on the topic of patent reform. I will be joined by Chris Israel and Peter Harter, two people with decades of experience and knowledge on the inner workings of DC, how legislation gets done and specific and unique knowledge and insights relating to patent reform. 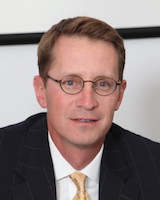 Israel is currently with American Continental Group, which is one of Washington’s premiere government affairs and strategic consulting firms. Prior to joining ACG he served in a number of senior level positions during the Bush Administration. Perhaps most significantly, he was appointed to be the first U.S. Coordinator for International Intellectual Property Enforcement by President Bush.  In this role, he was responsible for coordinating and leveraging the resources of the U.S. government to protect American intellectual property at home and abroad. 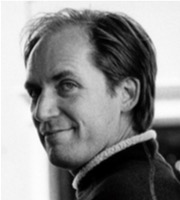 Harter is currently with The Farrington Group, a consulting firm that provides advice on legislation, regulation, and technical standards, as well as lobbying services. His subject matter expertise is in technology law, policy and politics. Harter has previously served as head of global government affairs for Netscape, and he has lobbied on patent reform for Intellectual Ventures.

During this webinar we will talk about the various pending patent reform bills focusing, on the key provisions in each bill, what passage would mean to the patent system, the likelihood that they will pass, and the politics at play. In addition to taking as many questions as we can we will discuss the following:

This should be an insightful and highly informational session for anyone interested in both the legislative reality and politics that will impact whether there is patent reform, and if so what it will look like. CLICK HERE to REGISTER for this free webinar.

To keep up to date with patent reform please see the articles below. You can also sign up for our daily e-mail newsletter.